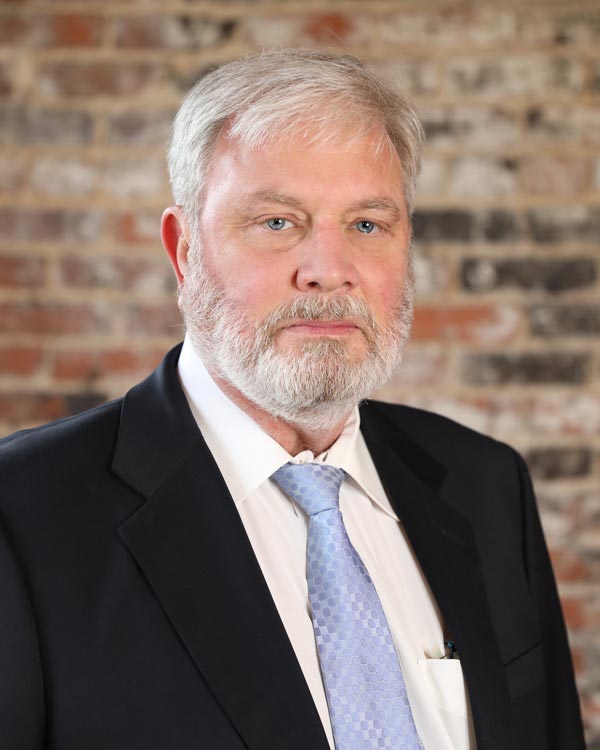 Workers’ compensation attorney Kevin Bunn is a life-long resident of North Carolina. He graduated from Enloe High School in Raleigh, N.C., and in 1986 he received a Bachelor of Arts degree from the University of North Carolina at Chapel Hill. In 1989, Kevin earned his Master’s degree in Public Administration from UNC, where he was awarded the Robert House Fellowship.  In 1993, Kevin received his Juris Doctor from the UNC School of Law.

Kevin has practiced law in Cary, N.C., since 1993. He is licensed to practice in North Carolina and federal courts as well as the Cherokee Tribal Courts.

Kevin has been designated as one of the Best Lawyers in America for Workers’ Compensation Law – Claimants. In recognition of his preeminent standing among local attorneys and judges for both legal knowledge and professionalism, Kevin has been awarded the prestigious “AV” rating from Martindell-Hubbell. He has been assigned a perfect 10 “Superb” rating by AVVO. In 2018, Kevin was inducted as a Fellow of the College of Workers’ Compensation Lawyers. 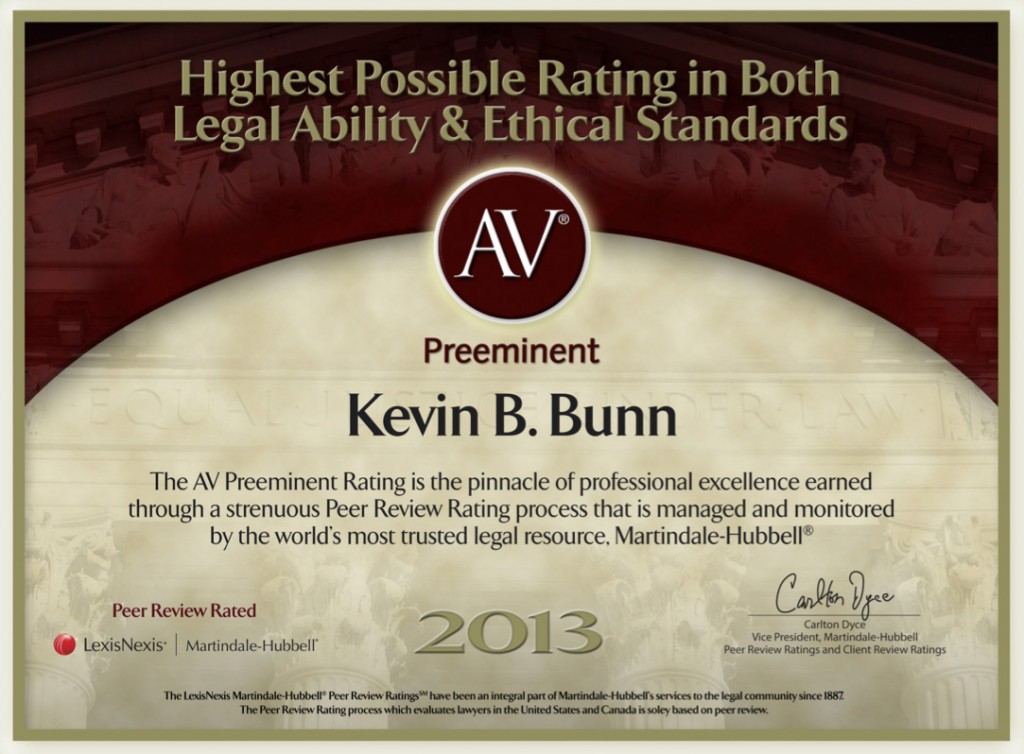 My Commitment to You

If you hire me to be your NC Workers’ Comp Lawyer:

I will respond to you. If you call or email I will return your contact within 24 hours. With many NC workers’ comp law firms you will deal only with a paralegal. With me, you will have direct access to your workers’ compensation attorney. I try to communicate with each client at least once a month. I have no interest in having the largest workers’ compensation practice in North Carolina, but I do intend to be the most responsive to my clients.

I will be fair with my fees. I generally charge a percentage of the recovery I earn for you. If I do not earn a recovery for you I will not take a fee. I get paid only when you do. 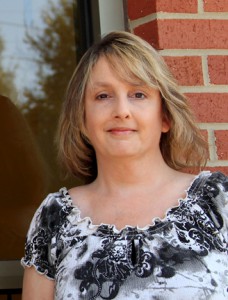 Joanne Latta is a life-long resident of Wake County and a graduate of East Wake High School. She attended North Carolina State University and High Point College before receiving her Paralegal Certificate from ECPI in 1996. She has worked with NC Workers’ Comp Lawyer Kevin Bunn ever since.