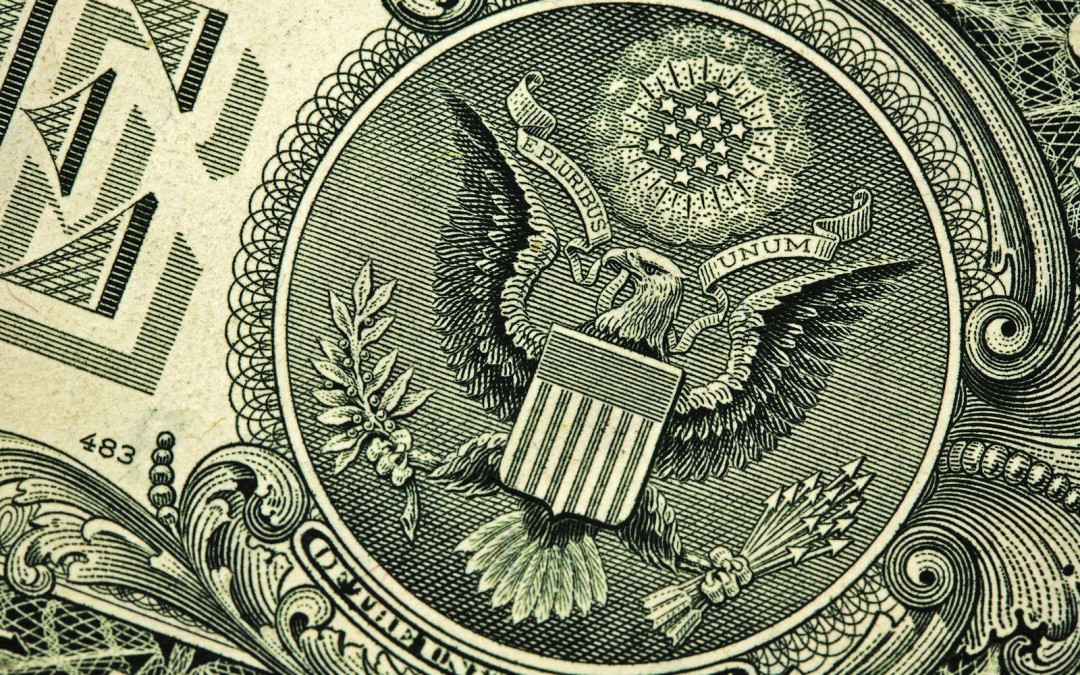 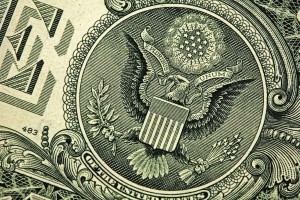 Injured North Carolina workers who suffer wage loss or permanent physical impairment because of a NC workers’ compensation injury or occupational disease are entitled to disability benefits. It is critical for injured workers to understand when NC workers’ comp disability benefits should be paid, how long the benefits can continue, and how much the benefit should be.

When are disability benefits paid?

With the exception of the Permanent Partial Disability benefit, which is discussed below, wage replacement benefits are paid under workers’ compensation in NC only when the injured employee is disabled.  Disability is a complex concept in NC workers’ compensation law, but generally means that the worker has suffered a injury that affects the ability to earn wages.

The initial burden is on the employee who was injured on the job in NC to prove disability.  As with every workers’ compensation question if the employee and employer disagree over whether the employee is entitled to wage replacement benefits, or the amount of those benefits, the North Carolina Industrial Commission will decide the issue.  Employees who are considering filing for a hearing before the Industrial Commission should consult a workers’ comp lawyer in NC who is a Board Certified NC Workers’ Compensation Specialist.

There are four different types of disability benefits available under the NC workers’ comp system.  The type of benefit that applies depends on how long the disability is expected to last (temporary or permanent) and the extent of the disability (total or partial).

Temporary Total Disability Benefits in NC Workers’ Comp (TTD) are paid during the healing period after an accident or onset of disease when the injured employee is unable to work in suitable employment.  Suitable employment is a complex concept in NC workers’ compensation law and varies greatly case to case.

There is a seven day waiting period to receive TTD in workers’ comp in NC.  The seven days do not have to be consecutive and if an employee misses any part of a day that counts towards the seven days.  If the worker’s disability lasts for twenty one days then the injured worker is due benefits for the seven day waiting period.  For cases that arise under workers’ comp in NC after June 24, 2011, TTD benefits can continue for up to 500 weeks, with the possibility of an extension in certain circumstances.  There is no cap on TTD benefits for cases that arose prior to that date.

It is initially the injured NC workers’ responsibility to prove disability in order to receive TTD benefits.  Most often this is done when an authorized treating physician puts the employee out of work.  Benefits should also be paid during the healing period if the employee is returned to work with physical restrictions that the employer cannot accommodate.

The amount of the TTD payment in workers’ comp in NC is 2/3rds of the employee’s Average Weekly Wage, as described below.  Payments are made weekly unless the NC Industrial Commission orders otherwise.

Temporary Partial Disability Benefits in NC Workers’ Comp (TPD) are paid during the healing period when an injured NC worker returns to some work but at reduced wages.  The seven day waiting period also applies to TPD benefits.  For cases that arise under workers’ comp in NC after June 24, 2011, TPD benefits can continue for up to 500 weeks of benefits.  For cases that arose prior to that date the benefits cannot extend past 300 weeks from the date of the accident.  The amount of the TPD payment is 2/3rds of the difference between the wages earned after the injury and the employees Average Weekly Wage. For certain high earners, this can be a very important benefit.

Permanent Partial Disability Benefits in NC Workers’ Comp (PPD) are paid when an injured worker has reached the end of the healing period, called Maximum Medical Improvement (MMI), but continues to have impairment to one of the body parts listed in the schedule contained in N.C.G.S. 97-31.  These are referred to as “scheduled injuries.”  Each scheduled body part is assigned a specific number of weeks of benefits in N.C.G.S. 97-31.  For example a hand is assigned 200 weeks of benefits.

The PPD disability rating in NC workers’ comp is calculated by multiplying the impairment rating percentage, by the injured workers’ compensation rate and the number of weeks assigned to the injured body part.  For example, an injured NC worker with a back injury might be entitled to a PPD rating as follows: 20% impairment rating x 300 weeks (weeks assigned for a back) x $500 (employee’s compensation rate) = $30,000.

Payment may also be made under the schedule contained in NCGS 97-31 for loss of hearing or vision, as well as for disfigurement.  This section also allows for the payment of compensation for injury to any important bodily organ for which no compensation is paid under any other provision of this section, such as the heart or lungs.

If the injured employee elects to receive payment of the Permanent Partial Disability rating benefit, then the employee has two years from the date of receipt of the payment within which to file a claim for a “change in condition.”  A change in condition under workers’ comp in NC requires a showing of a substantial worsening of the injury, typically resulting in a decreased in earning capacity or increased rating.

For cases that arise under workers’ comp in NC prior to June 24, 2011, PTD benefits are paid to employees who are determined to be unable to ever work in suitable employment.  For cases that arise after June 24, 2011, PTD benefits should be paid when the employee has 1) suffered the loss of loss of both hands, both arms, both feet, both legs, both eyes, or any combination of any two of these listed body parts; 2) spinal injury involving severe paralysis of both arms, both legs, or the trunk; 3) certain severe brain or closed head injuries; 4) second-degree or third-degree burns to thirty-three percent (33%) or more of the total body surface.

How is the disability benefit calculated?

The correct calculation of an injured worker’s Average Weekly Wage (AWW) is critical to the proper administration of a workers’ compensation claim in North Carolina.  The AWW is the basis for the “comp rate” which is the amount paid weekly to a totally disabled employee, is the baseline for determining whether an injured worker has sustained a decreased earning capacity for purposes of determining Temporary Partial Disability benefits, is a factor in determining the value of the workers’ Permanent Partial Disability rating, and determines the amount of the death benefit.

Average Weekly Wage in NC workers’ comp is calculated from “gross” or pre-tax income earned in the employment the worker was engaged in when the injury occurred.   AWW includes any overtime and bonuses, as well as any non-wage allowances such as a per-diem or allowances for gas or housing.

In general, workers’ compensation payments in NC are not taxed as income by either the state or federal governments.  The tax exemption applies to settlements as well as weekly benefits, and also applies to NC workers’ compensation payments that are received by a deceased worker’s survivors.  If an injured NC worker returns to work in light or modified duty and receives wages then those wages are taxable.  If the worker is also receiving Temporary Partial Disability (TPD) benefits then those TPD payments are generally not taxable.  The particular circumstances of a case may affect the taxability of workers’ compensation benefits so an injured worker should consult a tax advisor about the taxation of benefits.

Certain North Carolina State employees, including law enforcement officers and teachers, may be eligible for salary continuation benefits while on workers’ compensation.  Salary continuation will pay the employee 100% of the salary the injured employee was making prior to the injury, as compared to workers’ compensation in NC which generally only replaces 2/3’rds of the pre-injury wage.

If you have questions about disability benefits in NC workers’ compensation please call or email Kevin Bunn for your free consultation with a Board Certified Expert in NC Workers’ Compensation Law.